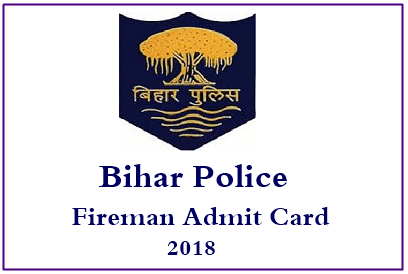 The Bihar Police is the law enforcement agency for the state of Bihar in India. Bihar Police comes under direct control of Department of Home Affairs, Government of Bihar. The Bihar Police is headed by a Director General of Police. Central Selection Board of Constable (CSBC), Bihar releases the notification whenever there are vacancies in various departments. This year it has released the notification for the recruitment of constable & Fireman posts. Overall 1965 Police Constable, Fireman vacancies announced by the department. Many of the hopefuls seeking to get Bihar Police Constable/Fireman posts have applied during 28th May to 30th June. The screening of suitable candidates will be done through various rounds of selection process such as written test, physical eligibility test, physical measurements test, and interview rounds. Candidates who qualify all the rounds of the selection process will finally get the job in Bihar Police department.