HP SET Result 2019: Himachal Pradesh Public Service Commission (HPPSC) organized the State Eligibility Test on 14th July in various examination centers across the state. This year a large number of aspirants seeking to become Assistant Professor in the state of Himachal Pradesh have competed for the State Eligibility Test. Almost 80% of applicants have competed for the HP SET examination in the state. The conducting authority has released the answer keys for HP SET Paper I and Paper II soon after the examination have been completed. Aspirants who are not yet checked the answer sheets can visit the official portal, hppsc.hp.gov.in to check the answer keys. The answer key is available for all the sets given in the examination. Candidates can compare with the corresponding set attempted in the examination and estimate the score. Competitors can wait for a few more days to check the result. 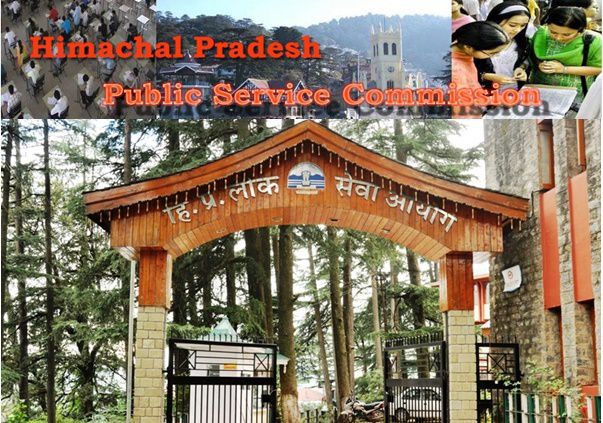 Himachal Pradesh Public Service Commission (HPPSC) is the state government organization that releases various recruitment notifications every year. The organization recently released the state eligibility test notification for the aspirants seeking to become an assistant professor. Candidates qualifying this test will be shortlisted for the assistant lecturer posts in the state. This year a large number of candidates have applied for HP SET examination. The written test round has been conducted for Paper I and Paper II for 22 various subjects. Also, the test has been conducted in a large number of examination centers in the state of Himachal Pradesh. Candidates qualifying the HP SET examination will get the assistant professor posts in various Government and private colleges of Himachal Pradesh.