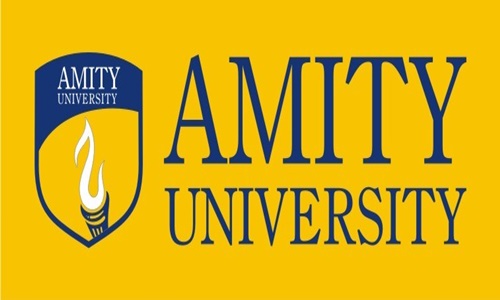 Giving a huge fillip to the state’s Higher Education chapter, Amity University has come forward to set up a campus in Andhra Pradesh’s capital city Amaravati.

The University will be operational and open for admissions from its own campus by 2017. A delegation led by Dr. Atul Chauhan, Chancellor and President of Amity University called on Andhra Pradesh Chief Minister Sri. N Chandrababu Naidu at his residence in Hyderabad.

Explaining the Chief Minister of the university’s achievements, Dr. Atul Chauhan informed him that theirs is one of the few universities that offer over 250 different courses in various fields. He also said that the university also holds the record of operationalizing in West Bengal in a record 7 months’ time.

He explained the University that began in 2005 saw rapid growth and grew into setting up 11 universities, 20 campuses and 18 schools. He said that their faculty included experienced members from across the world with students from over 60 countries enrolling for Amity University.

“Our University serves with a purpose to provide quality education so that Indian students do not have to go abroad, while, foreign students show interest in our institutions. We want to contribute towards your vision of transforming Andhra Pradesh into a knowledge and education hub”, he added.

The Chief Minister said that he wants to encourage best universities in the world to set up their campuses in the state. Stating that the students’ hailing from the state hold potential to excel in any field, he wants to build a campus that offers professional and value-based education for students.

He asked the delegation to bring international expertise to construct best campuses in Amaravati. He also suggested to offer joint degree programs for students in collaboration with foreign universities.

Meanwhile, Dr. Atul Chauhan suggested setting up Incubator campuses in the state. This, he said, will not only provide research-oriented learning experience to the students, but also, encourage student exchange programs.