APJAKTU Examinations postponed – Proposed nation wide strike & holidays coming immediately after the Christmas Vacation: THE Kerala Technological University’s (KTU) decision to reschedule the semester examinations of various courses under the varsity, including B.Tech scheduled to be held from January 1, has sparked fresh controversy as the immediate schedule change was allegedly due to the government’s pressure to ensure good participation in the upcoming Women’s Wall ( Vanitha Mathil). 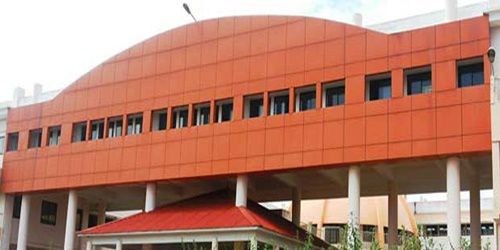 How ever, top officers of APJAKTU made it clear that the postponement was due to the proposed nationwide strike and holidays coming immediately after the Christmas vacation.

As per the revised timetable issued by the Controller of Examinations, S Shabu, a total of six-semester examinations of B.Tech, M.Tech and architecture examinations have been postponed to January 14.

Similarly, the examinations scheduled for January 8 and 9 have also been postponed to January 21 and 22 respectively. In total, 28 examinations have been rescheduled including the semester examinations of MCA course.

Coming down heavily on government, Opposition leader Ramesh Chennithala said that the reschedule of examinations was uncalled for and it was due to the unwanted pressure from the government.

Earlier, there was stiff opposition from various quarters for forcing people to participate in the Women’s Wall. However; the government said that they will not insist anyone to attend it. According to senior officers of KTU, the rescheduling of the examinations is due to the strike and other holidays. “The rescheduling of exams was not due to Women’s Wall. We have revised it for the convenience of the students,” said a top officer of the APJAKTU.

The government Is forcing people to participate In women's wail. Now, the examinations of engineering have been postponed. This is not fair and the government has to rethink this decision

In view of the proposed nation-wide strike and holidays coming immediately after the Christmas Vacation, the Examination Monitoring Committee has recommended to re-schedule the examinations as detailed below.