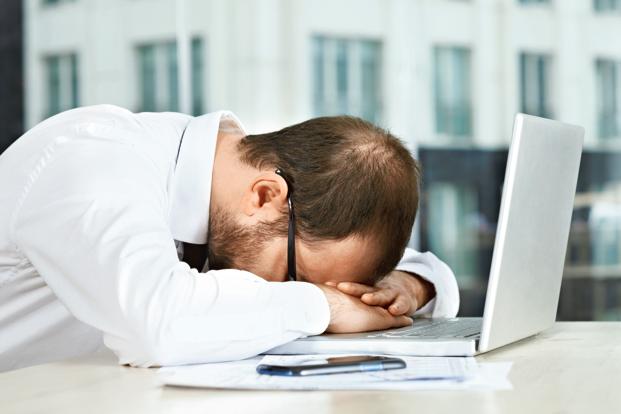 A study has been made on 36,000 Engineering students from 500 colleges. The Survey has been specially made on Machine Learning based assessment of software development skills; in this study 2/3 of the individuals were not written the compiler understandable coding. In this study, an interesting aspect revealed is that 60% of individuals cannot even write the coding properly. Only 1.4% is correct in this.

"Lack of programming skills is adversely impacting the IT and data science ecosystem in India. The world is moving towards introducing programming to three-year-old! India needs to catch up," Aspiring Minds CTO and Co-Founder Varun Aggarwal said.

The employability gap can be credited to repetition learning based methodologies instead of really writing programs on a PC for various issues. Also, there is a shortage of good instructors for programming, since most great software engineers land positions in industry at great pay rates, the review said. In addition, programming abilities are five times poorer for level III schools when contrasted with level 1 universities.