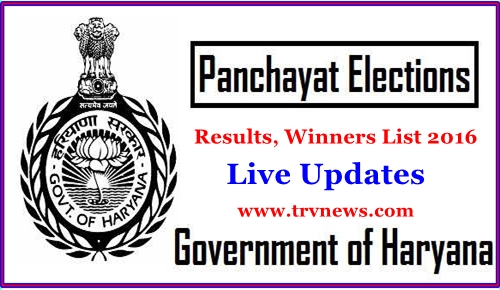 Check out the ward wise / Panchayat wise / Zila wise elections voting result 2016 live updates will be available here. This is the primary election has been said under the alterd regulations of the Haryana Panchayat Raj Act.