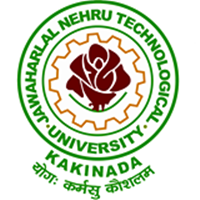 By the directions of the Hon’ble Vice-Chancellor, the final list of the Toppers of various Bachelor Degree Programmes in Engineering and Pharmacy from Constituent Colleges and Affiliated Colleges (Except Autonomous Colleges), of JNTUK, Kakinada, who are eligible to receive Gold Medals in VI Convocation is placed on website as given below.