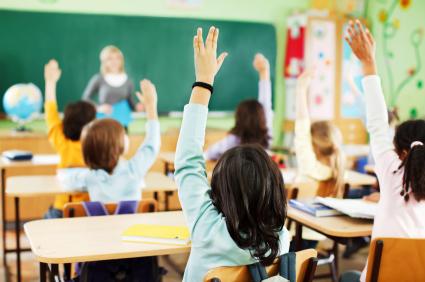 According to the daily newspapers, Education Minister of Kerala, P K Abdu Rabb said, “Kerala has become the first state in the country to achieve primary education. This has been achieved through the primary education equivalency drive of the state literacy mission – Athulyam.

The equivalency programmes have proved a huge success and the ultimate objective is to achieve total plus-two education in the state.”

Those aged between 15 and 50 years were beneficiaries of the programme and were identified through family registries prepared by anganwadis under the social justice department.