OAVS TGT PGT PET Result 2019: Odisha Adarsha Vidyalaya Sangathan (OAVS) organized the written test for Principal, TGT, PGT, PET, and Computer Teacher Posts in May. OAVS written test round has been conducted from 19th May to 22nd May in various examination centers across the state. A large number of competitors have attended the written test this year. OAVS released the answer key for the written test soon after conducting the examination. All the competitors who have competed for TGT, PGT, PET, and various other posts have checked with the answer keys and estimated the score soon after the availability of question paper solutions. All the aspirants who have competed for the OAVS exam and waiting for the result can check the official portal, oavs.in for updates. The result is going to be declared shortly on OAVS official website. Along with the result, OAVS will also declare the cutoff marks and merit list. Candidates can check every detailed information from the OAVS website. 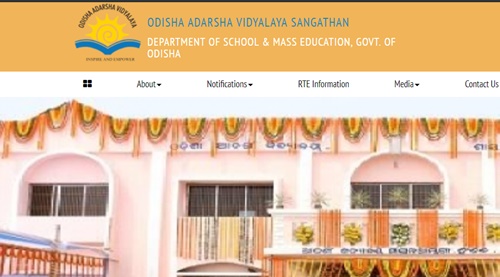 Odisha Adarsha Vidyalaya Sangathan (OAVS) is the state government educational board that organizes various related issues like appointing the qualified into various posts, releases various notifications depending on the recruitment, and various other aspects. Yearly, OAVS issues various notifications. This year OAVS released a recruitment notification for 878 Principal, TGT, PGT, PET, and Computer Teacher Posts. A large number of candidates having the required eligibility to apply for the posts and desirous to get the teaching posts in Odisha have applied for the announced posts during the application dates. Candidates will be shortlisted through written test and interview rounds. Candidates have to qualify the selection rounds with good merit to get the TGT, PGT, and other posts.