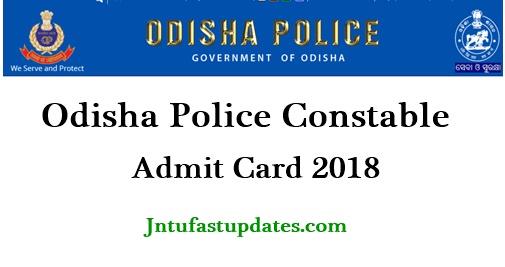 Odisha Police Department has released the notification for 2021 Constable posts in the month of June. The organization has started the application process on 2nd July. Interested and eligible aspirants waiting for Police Constable notification have applied till the last date, 26th July. The Odisha Police department has received a massive number of applications from the interested hopefuls. Candidates in large numbers have applied during the announced dates. While the selection of suitable aspirants will be done through the written test, physical eligibility test, physical measurements test, and interview rounds. Initially, the competitors need to attend the written test round to shortlist for the preceding rounds. Candidates can get ready by downloading the hall ticket to appear for the written test round. The hall ticket/admit card is the most important document needed to carry for PET/PMT rounds which is going to be held on 6th August.

Candidates appearing for the Odisha Constable Written test can check the examination pattern clearly from the following table. The written test for the aspirants qualified in PET and PMT rounds will be held. Check more details from here.