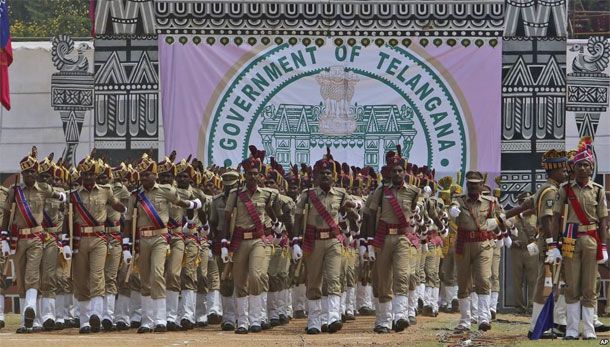 In spite of both these Recruitment Tests being conducted in different Technical Subjects of Computers / Information Technology (TSLPRB) and Statistics (TSPSC), it has been verified and found that more than 1500 common Candidates are aspiring to take the aforementioned examination of TSPSC as well as the Preliminary Written Tests of TSLPRB for SCT SI (IT&C) and / or SCT ASI (FPB).

will now be as follows: